Al-Wafa Plastic Industries was established in the City of Hebron in Palestine in 2004; to provide packaging solutions for a number of products. It started with a limited number of production lines to manufacture plastic bottles on an area of eight hundred square meters.

Then Al-Wafa had a great growth during the year 2016. On an area of approximately 10,000 square meters, about twenty five Swiss and Japanese production lines were introduced, the first of their kind in the Middle East, with the latest international specifications and standards. Since then, Al-Wafa became a pillar of the Palestinian national economy.

The production cycle has been expanded to include a number of innovative industries including plastic containers and caps that are supplied to food and oil factories, in addition to gallons for mineral oil and detergents.

Due to Al-Wafa's remarkable growth at 2016, production capacity increased to 350 tons per month. Since then products are marketed locally and internationally. This has resulted in recruiting one hundred male and fifty female competent employees. Female employees are more than 30%, in compliance with the policy of the Company General Manager, Mrs. Wafaa Al-Junaidi, regarding the importance of providing job opportunities for females.

Al-Wafa has set -since its establishment- a development plan to raise quality of its products in conformity with export requirements. The company monitors and evaluates its production outcomes to meet customers' needs. This has contributed in obtaining accreditation of international quality certificates, such as the International Quality Management Certificate, ISO 9001-2015, in 2018, and ISO 22000 (FSSC) certificate in Food Safety Management in 2020.

Al-Wafaa strives to preserve renewable natural resources. It installed a-600-kilowatts on-grid photovoltaic solar system; to reduce monthly electrical bill and utilize available roofs and surfaces. Moreover, a green garden was made at the company with an area of 3,000 square meters.

Al-Wafa intends to have a positive influence on the community by adopting a social responsibility policy and practices. Al-Wafa has a clear imprint in networking with the academic sector through partnerships with different Palestinian universities. The company has trained and supported many graduates and various youth groups.

More than (50) students were trained at different departments and a number of them were employed afterwards. In addition, the company held various seminars, courses and workshops to qualify graduates and help them engage in the labor market. 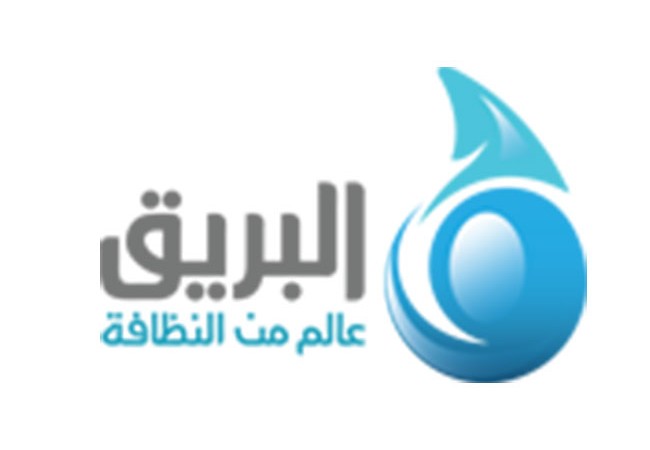 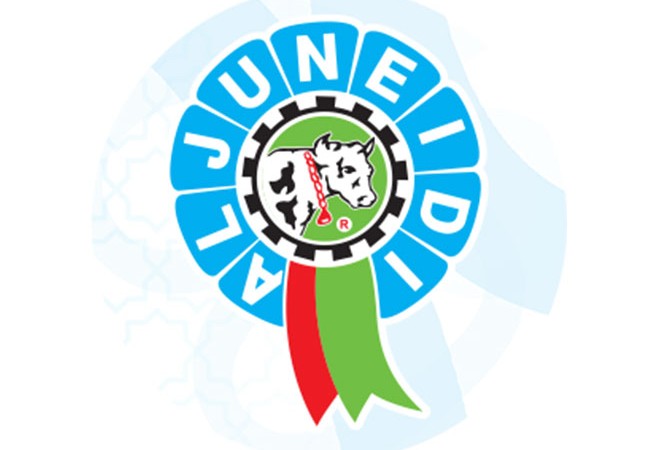 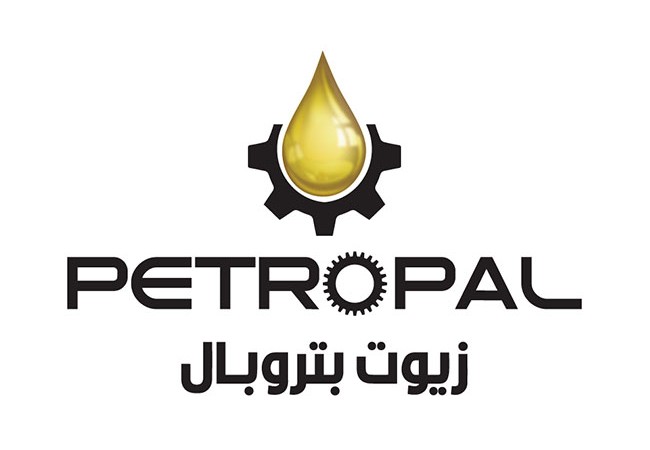 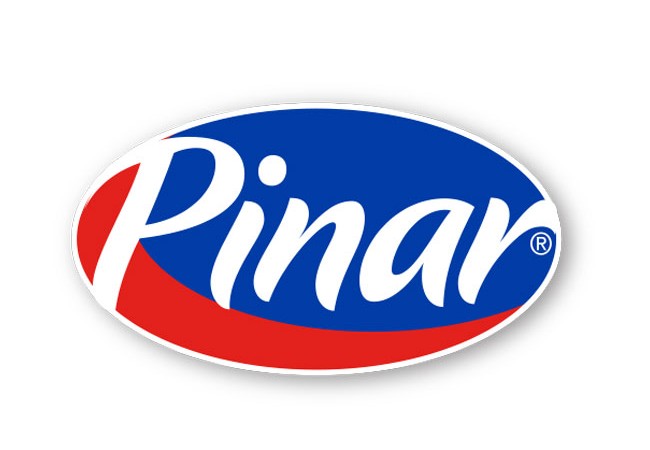 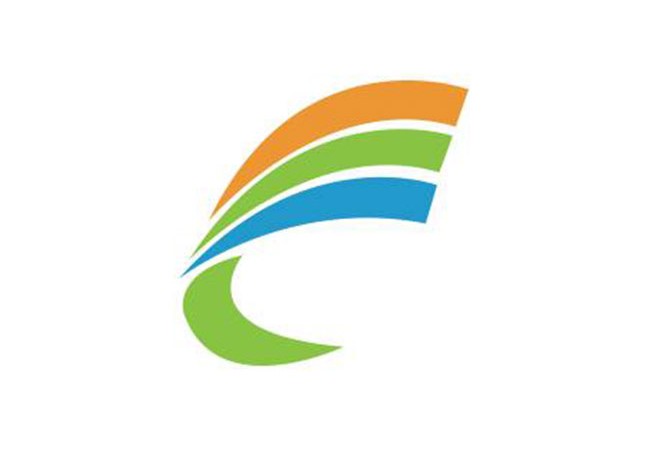 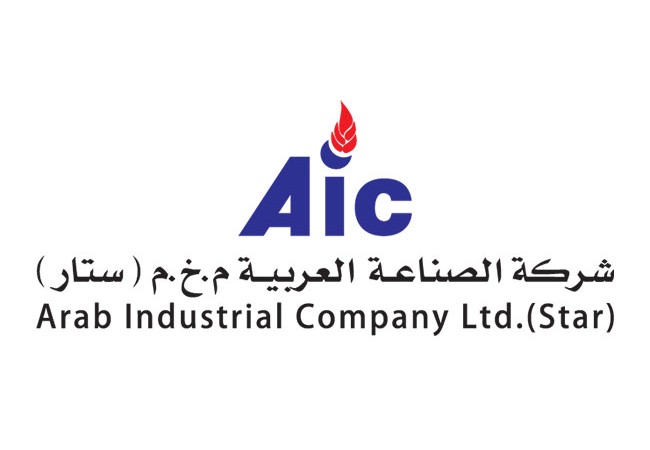 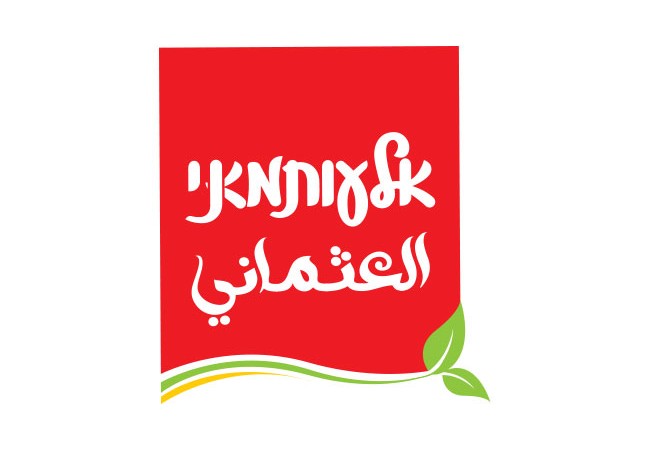 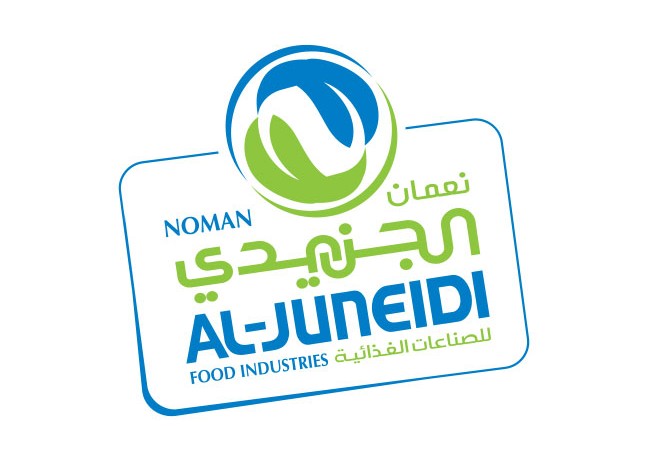